Harley Guitar - The guitar from a Harley clutch cover 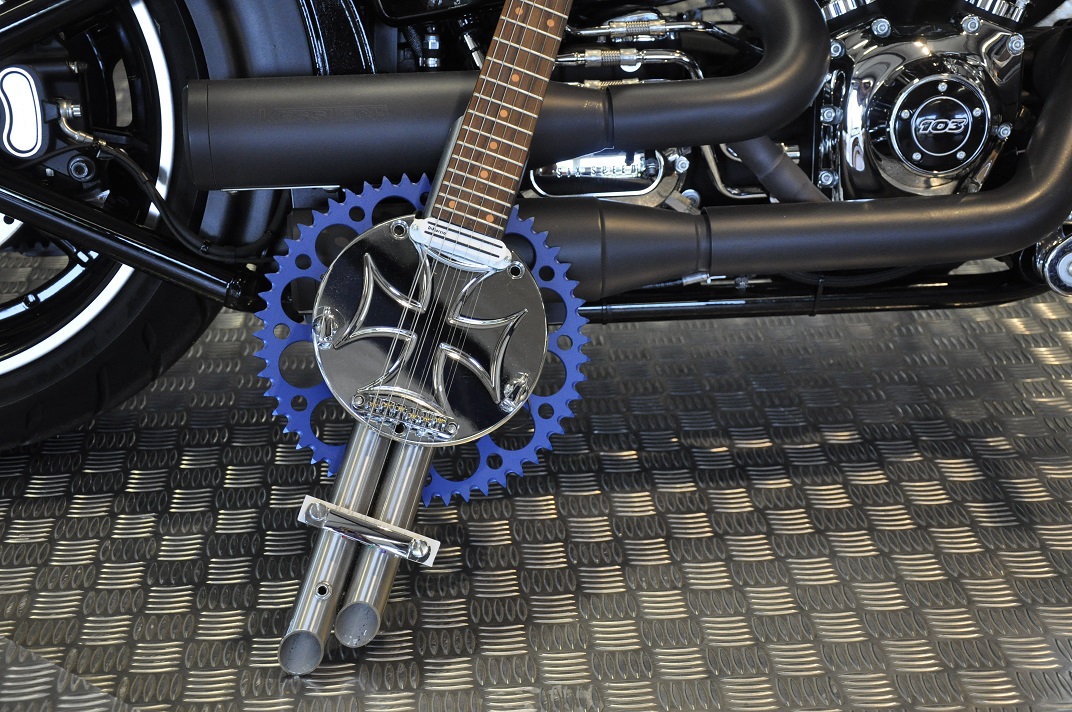 Harley Gitarre - Giatte aus einem Harley Kupplungsdeckel6-string Harley guitar made of a spider and a Halrey clutch cover. One of the most exclusive guitars from the house Cigarbox-Guitars.ch 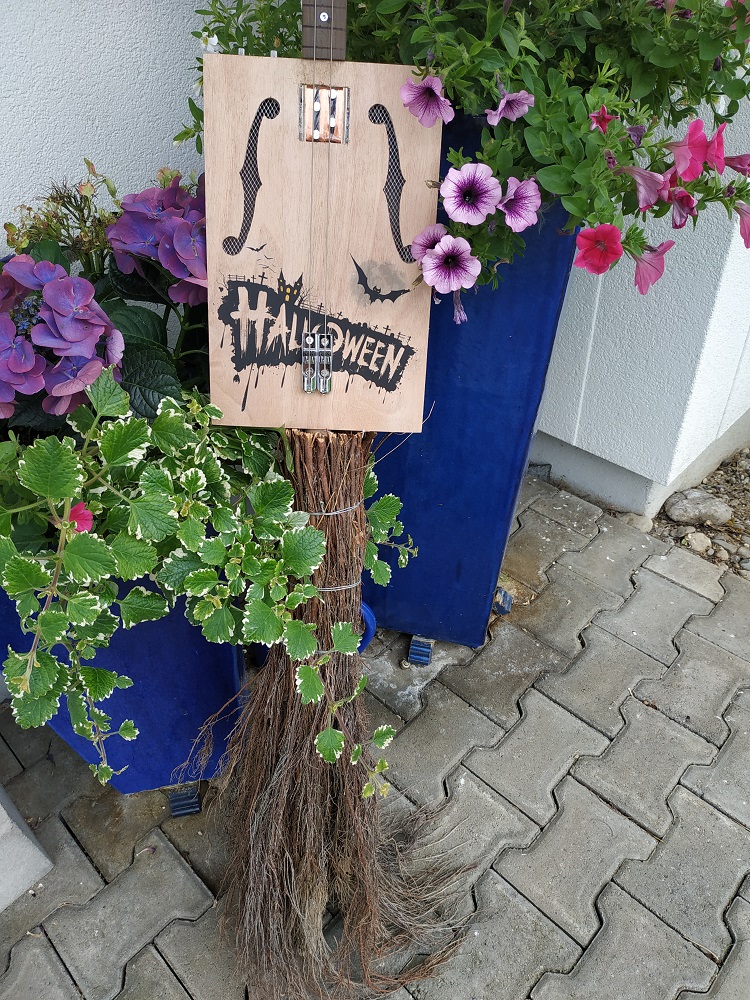 Shovel guitar - the guitar from a garden shovel 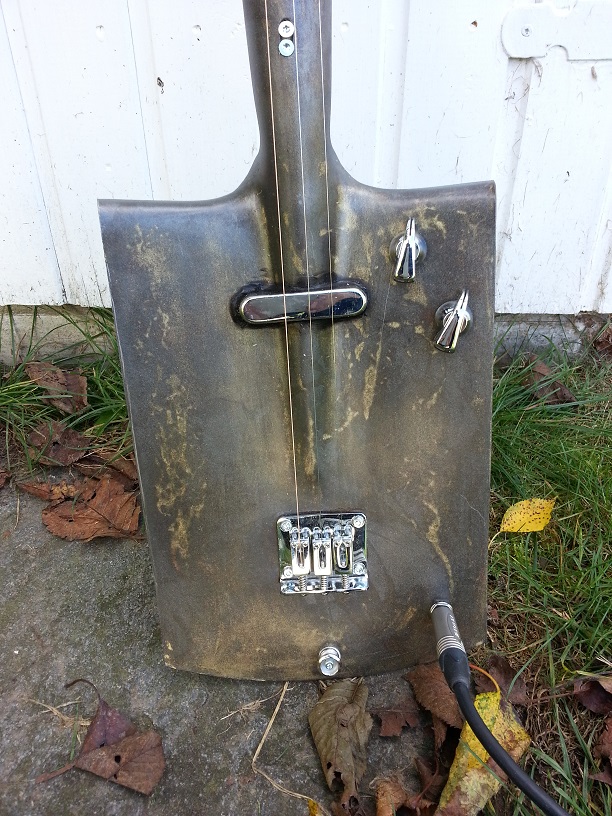 Read more: Shovel guitar - the guitar from a garden shovel 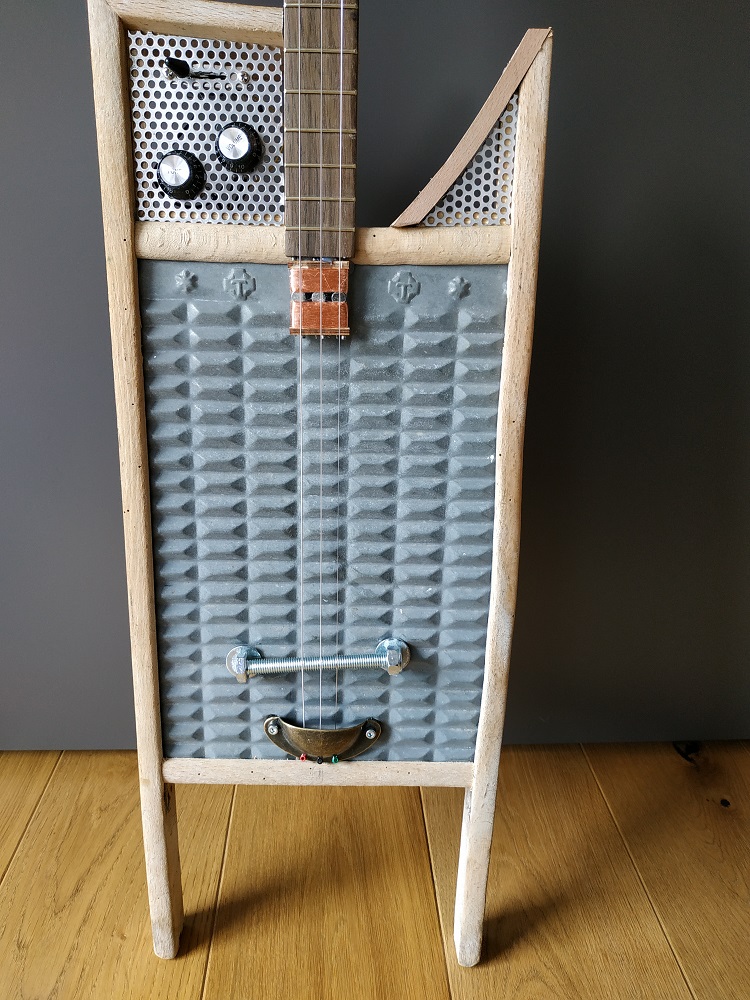 In the mid-90s, the washboard was also discovered in music as a rhythm instrument. Under the washboard plate is a piezo sound wave pickup. This transmits not only the string vibrations but also the rubbing or hitting with the fingers on the plate.