the toxic coil
for the Cigarbox Guitar 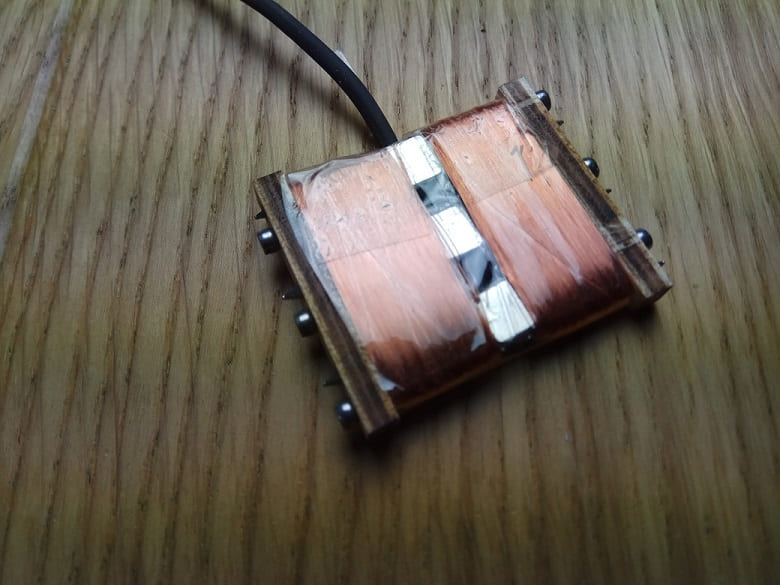 the extremely flat Pickup
for the Cigarbox Guitar 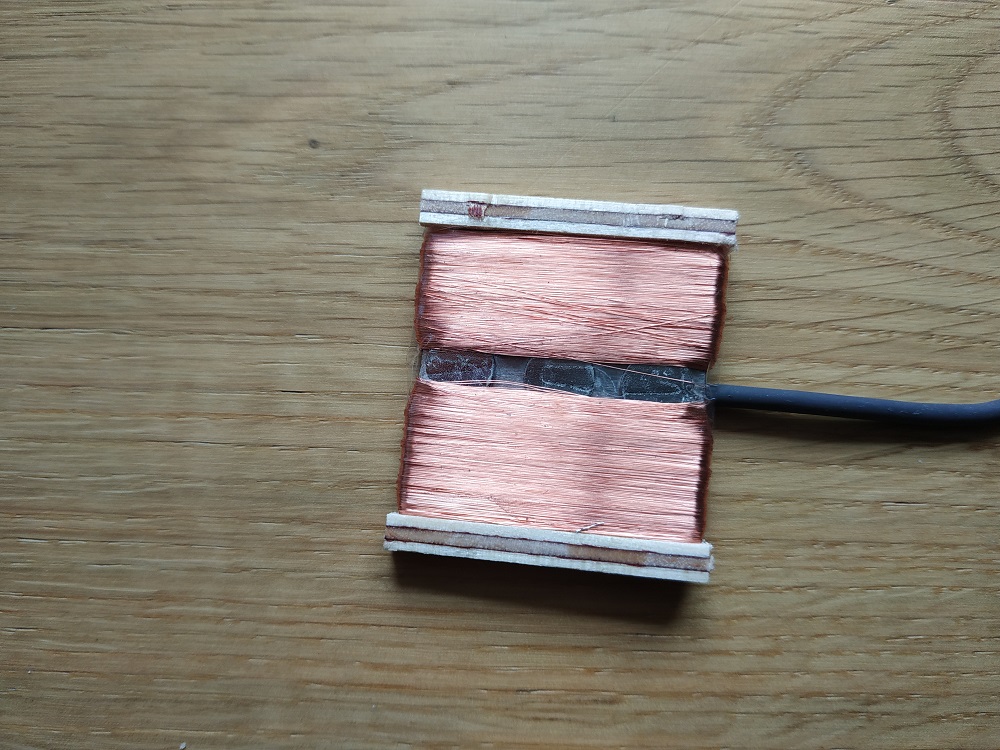 direct assembly on the box,
without cutout 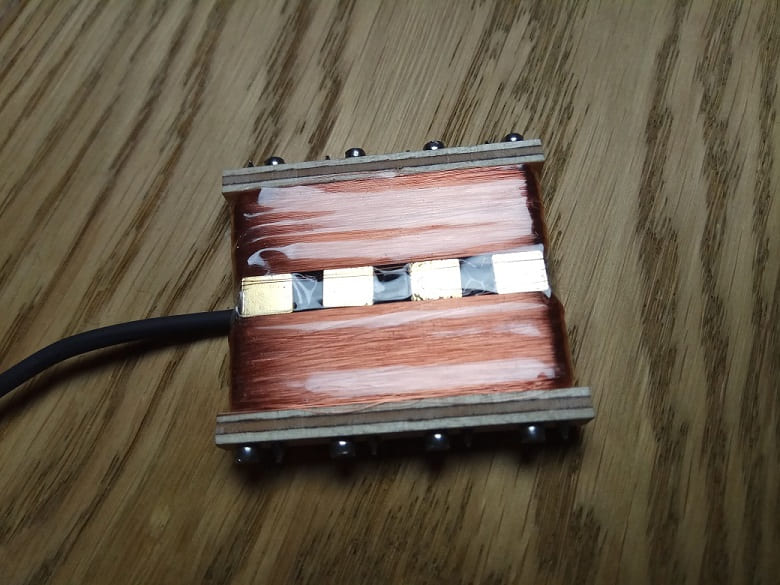 Cigarbox Guitar Shop - All parts for the Cigar Box Guitar

They have a veritable fan community that celebrates them around the globe. The Cigar Box Guitar (short CBG). The primitive, self-made stringed instrument has a cigar box as a sound box - and sounds very good. After all, it plays the blues for decades a role, and so many important artists (not least Jimi Hendrix and Louis Armstrong) Went with him their first musical steps.

I was instantly enthusiastic about the idea and the style. Since I've watched a TV program on the subject, I've built cigar boxes into guitars. The simplicity that intrigued me immediately: I build my cigarbox guitar out of the boundless passion of the simple self-made. How to build a primitive instrument and inspire people with just a few means.

I love the radiance on the faces of its customers.

The CBG is actually an acoustic instrument that served the box as a resonator, with the size of the box determined by the sound. In virtually every piece I build a cheap piezo pickup, where the sound transmits via sound waves, or an electromagnetic pickup, which converts the string vibrations into electrical signals. From smaller boxes a stomp box is built. Somewhat larger boxes make up a ukulele.

With Cigarbox guitars there are hardly any limits. The saddle is an old key or screws, a drain screen is used to cover the sound hole.

Cigarbox Guitars have three or four sides tuned in an Open G tuning. You can build everything you like right now. A seasoned guitarist will miss a few strings

With a little manual skill, everyone can build their own guitar. In the Shop you will find everything you need to build a Cigarbox guitar